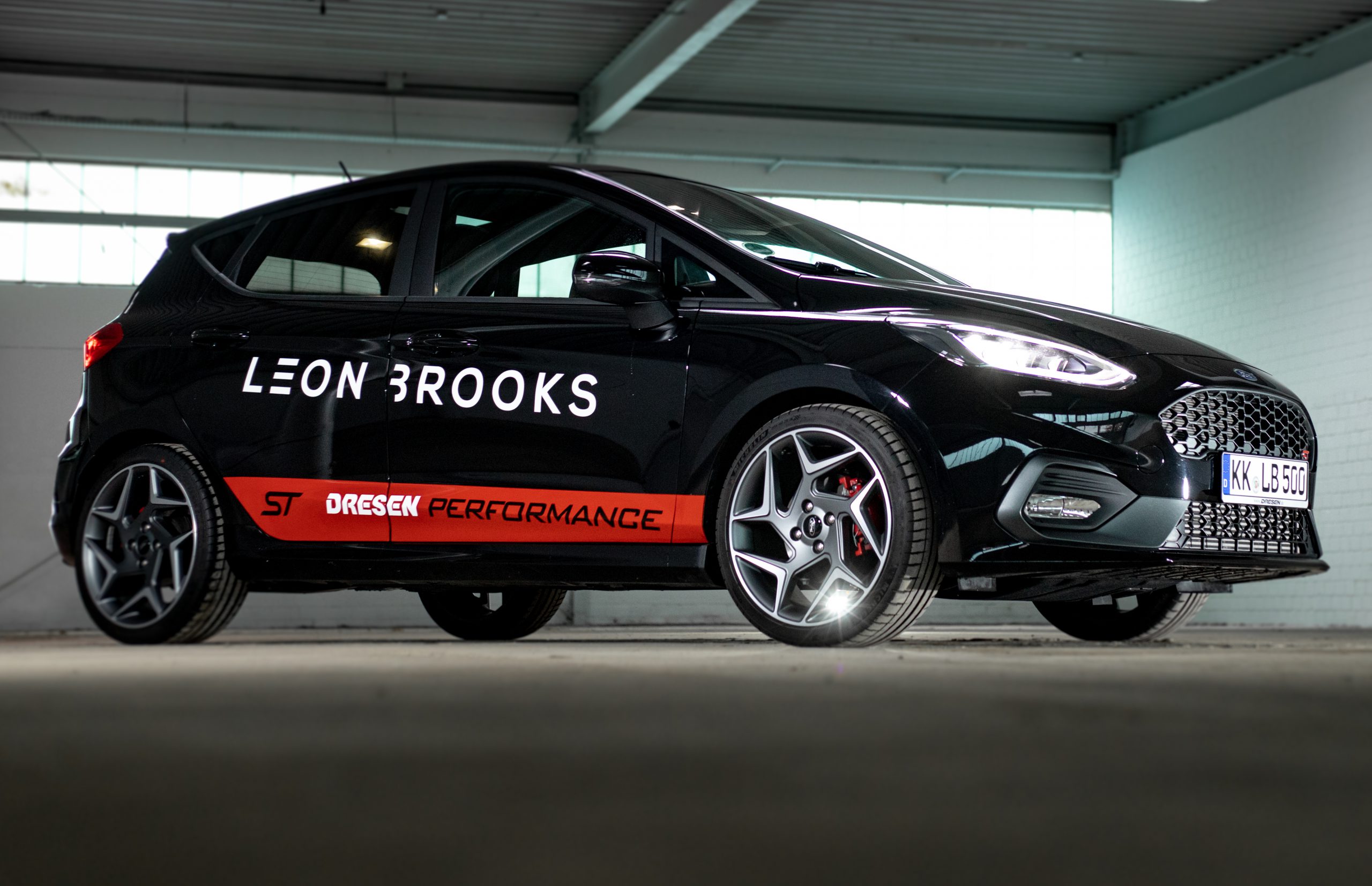 Leon Brooks is a 24-year old rising DJ & producer of dance and house music from Germany. From 2021, Leon is under exclusive contract with WePlay Music. The 2020 released song „With You“ was his first solo single, that hit 1 Million streams on worlds strongest streaming platform „Spotify“.

His singles, remixes and bootlegs, even got support by DJ acts as Lost Frequencies, Sam Feldt or Plastik Funk. In 2019 he produced a remix for the successful german music band „Culcha Candela“.

Since 2017 he’s part of the dance label „Weplay Music“, which is also home of artists such as Robin Schulz, HUGEL, Faul Wad & Ad and many more. 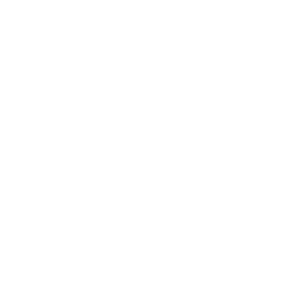